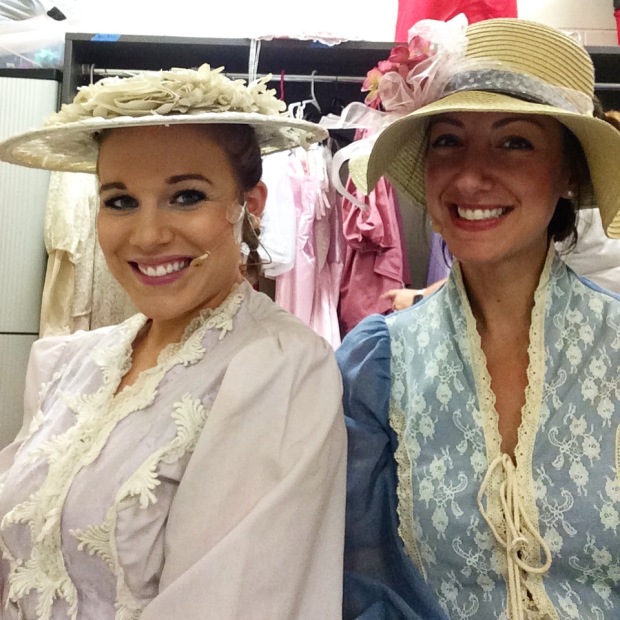 Good morning! Since I’m in the throws of a crazy week, I thought I’d at least drop by and show you a little sneak peek of Irene Molloy and Minnie Fay!

As most Mondays of tech are, last night was a little rough, but it also went relatively smoothly! Minnie Fay (her real name is Eden) and I tried to capture some show selfies. Here’s an outtake! 🙂 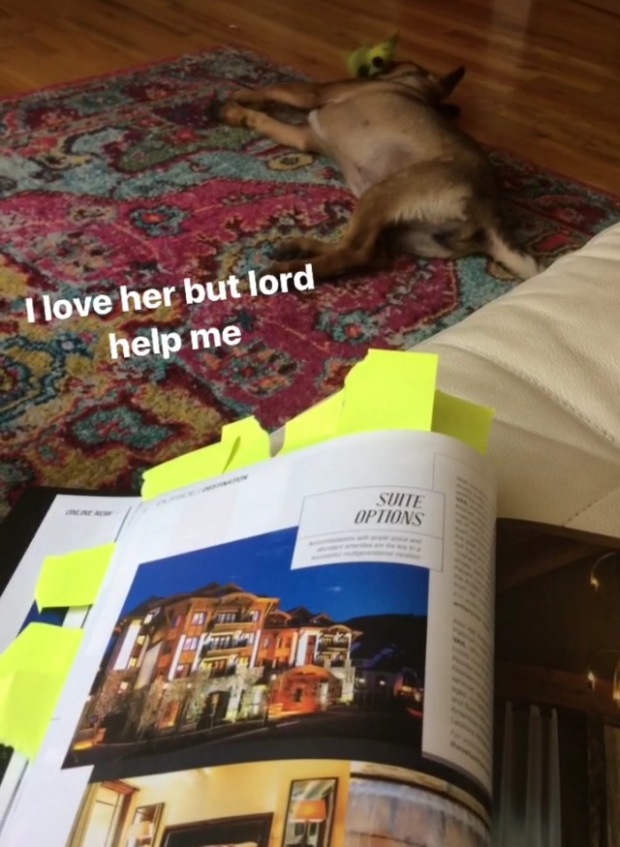 I’m working in the office in the mornings and at home in the afternoons to be with the pup, which is a great setup for now. (I got a lot of writing for work done yesterday while Harper played with her toys… most notably her squeaky toy, which is only slightly annoying.) This meant that I had some energy reserves by the time I headed to the theater. There’s something about being home that recharges me.

This is the kind of spur-of-the-moment to-do list you make when your second cup of coffee kicks in and you start thinking about what you need to bring with you that night. Yes, I will always wear Spanx when performing! And what are arm pads, you ask?

Real Life moment: I sweat a LOT when I perform, or really just whenever I’m under stress. Gross but true. When I saw the paper-thin-yet-adorable blue dress I’d be wearing (in the photos above), I knew I’d sweat through that baby in no time! Enter the great world of Amazon Prime. 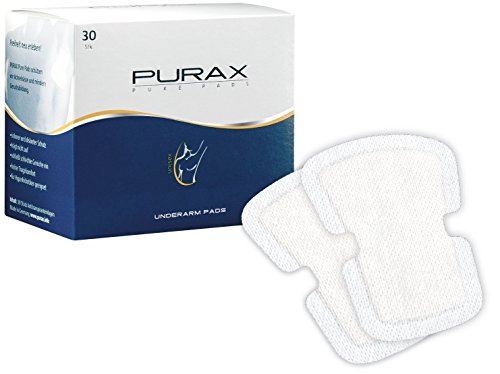 These things work so well! I was sweating up a storm, but there was no sign of it on my costume. Phew! With a long-sleeved dress under hot stage lights, that is no small feat, especially for me. The reviews said that the adhesive on these pads is almost torture-level tight… and they’re right. But a hot wash cloth usually does the trick, and it’s worth the peace of mind to me. Okay, TMI moment over!

And with all of this theater talk, I thought I’d put up my Theater Resume, similar to A Running Tally of All My Races. It’s fun to keep track of everything you’ve worked hard for.

Question of the Day: