I think ever since I fainted while running back in July 2016, I’ve had a love/hate relationship with my running pace, fueling strategy, and overall training mentality. It’s been a little difficult comparing myself to where I once had been while also having a lingering fear of feeling weak or pushing myself too far. It’s been annoying, to say the least!

Well this week I feel like I’ve finally let some of that go, and oddly enough, I’m seeing improvement in my running again. Go figure.

I’m finding that when my mind (and thus my body) are preoccupied with “running a sub-10:00 mile,” for example, everything feels hard. But when I allow my mind and body to relax and run at a pace that feels like I’m gliding and natural, things don’t necessarily feel easier, per se, but my pace settles in at a faster time.

It’s confusing because I start to think, “Well how does anyone ever push themselves if this paradox is a real thing?” 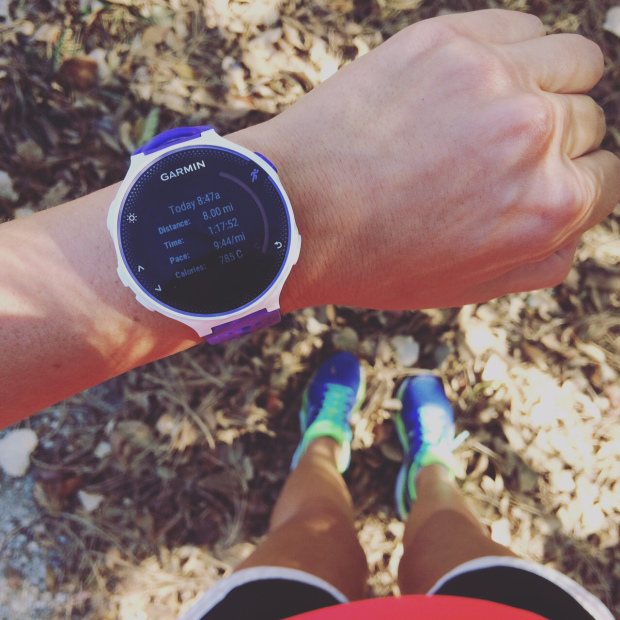 I have a sneaking suspicion that it’s about 90% mentality, and perhaps 10% conditioning and endurance training, of course. But if you’re running on a fear-based mental engine, you’re going to putter out sooner.

On the contrary, if you’re running on a love-based mental engine—even if “love-based” doesn’t mean “I LOVE running today!” and instead means going easier on yourself—you’re going to keep on chugging along. And consistency goes a very long way. 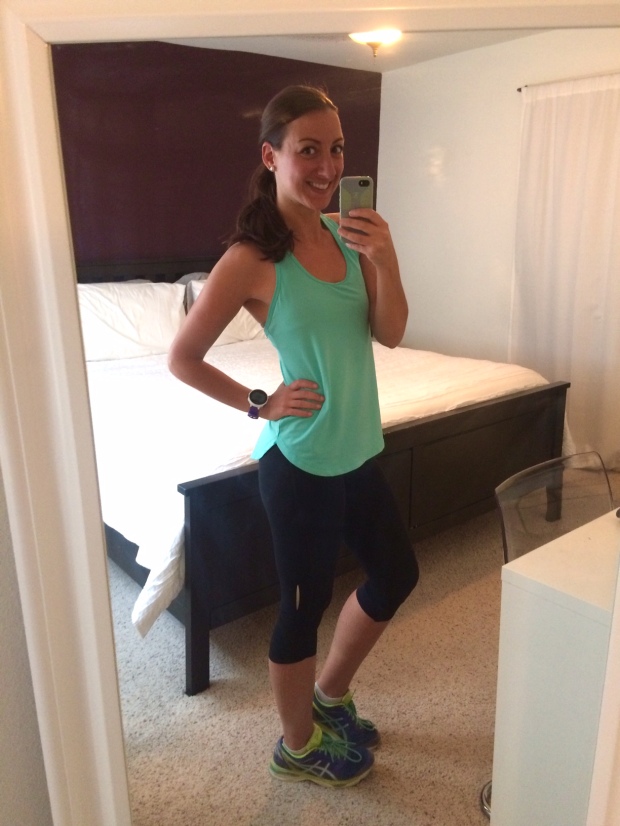 From experience, I also know that pushing oneself and testing one’s limits can also be love-based… but not when you’re angry, frustrated, and not feeling good enough (all those things are fear!) There is definitely a difference—although one that’s hard to articulate—and I can feel it in me bones! (Er, also, I can feel the extra mileage in my bones, too. Waiting for that collagen to kick in.)

Anyone with me on this?

And now I’m off to a doctor’s appointment this morning. Blerg. Have a great Thursday!

12 thoughts on “The Paradox of Relaxing While Running”