Yesterday I had a bit of a stress attack because of more health scariness, so I worked the second half of the day from home. It was nice to be a little secluded and comfortable in my own space, which helped create a little space between myself and the stress.

I decided a giant steak burrito would make me feel better (an emotional-eating frenzy, like ya do). It was delicious, but then I also decided that, since the days are getting longer and the weather has been absolutely beautiful here in Denver, I’d go for a post-burrito run in Wash Park after work.

The result was: a weird epiphany. I decided to eat that burrito instead of the lunch I had packed because, like many people, I sometimes turn to food when I’m anxious and stressed. It is much less of a habit these days, which feels quite liberating. But it isn’t completely eradicated from my life, and yesterday I succumbed to a “I need a burrito!” emotional-eating attack. (Anyone relate to this? Speak up!)

It’s also hard 1.) finding a balance with food and fitness while not depleting and depriving yourself, and 2.) being of such a mature and balanced state of mind that you don’t turn all doom and gloom to slip-ups and setbacks.

I had already gotten all doom and gloom, and it was that thinking that lead me there. I’d defaulted to Perfectionisms and started seeing things as black and white:

I had to pay a boatload in taxes, and it made me feel like I’ll never be able to save up for a down payment on a house.

My next health procedure will keep me from running for a few weeks again, and it made me feel like I should just give up running altogether until everything is back to normal health-wise.

Blah, blah. Silly perfectionism and anxiety! There is absolutely nothing wrong in eating delicious food… even in large quantities! I do it all the time (as you well know) and it is glorious. But it makes me feel very out of control when I do it emotionally and from a place of anxiety; it makes me feel like all my mental and physical hard work has been flushed down the toilet. 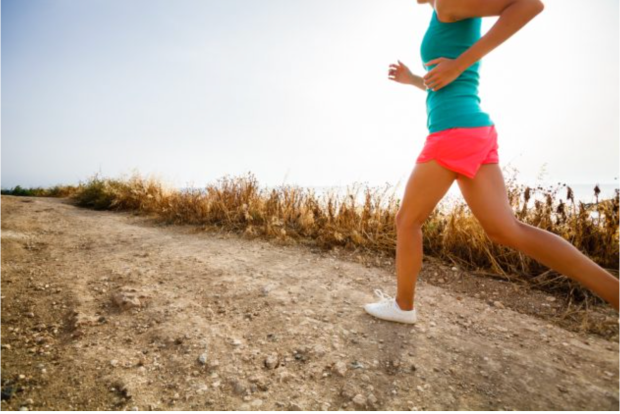 A Feeling of Choice

I was feeling buried by all of these high standards I’d unconsciously taken the burden of, and so I rebelled against it. The euphoria afterward wasn’t just a physical response to the binge, so to speak. It was a relief that I didn’t have to be perfect or keep up some perfect act. I’d “sabotaged” it… but it didn’t feel like sabotage. It felt like relief.

It was a reminder that eating well, exercising regularly (or even training for a race or goal), saving money, excelling at work, keeping up healthy relationships… all of these things are like tennis balls being juggled in the air. They’re moving parts. Sometimes you’ve got a firm grip on one; sometimes it’s up in the air, a little squirrelly and unpredictable. If a tennis ball falls to the floor, it can eventually be picked back up. That’s life. Even if it’s a glass ball and it breaks, you’ll live.

Everything is always in motion and everything is always working out. (Shoutout to the man and the guy who gave him that analogy, which he passed on to me.) Whether it’s tennis ball or glass ball, one’s bound to fall or go out of bounds every once in a while. The only way around that is to hold only one at a time; and that’s not how you juggle (or how a healthy life looks).

And with that, I realized that a ball can easily be picked right back up. All of a sudden, “I will just never run again” became “I’d love to go for a run right now, burrito and all!”

With a brick for a stomach, I went for a slow, easy jog around Wash Park after finishing up work, and it felt great. Well no, it was painful to run with a full stomach, but it felt incredibly liberating to have the choice and ability to do so. To adapt my thinking to what was realistic and displayed grace to myself. (This is also a tenet of Intuitive Eating.) 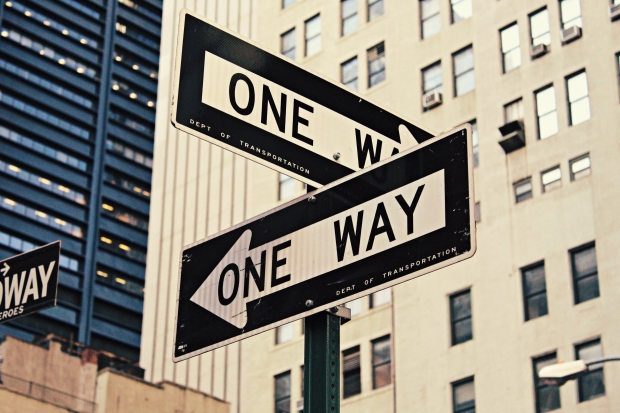 Sometimes Forward is Back

I’m not necessarily saying that burrito binges should be cured by immediate exercise. I’d say most times that’s a very bad idea. It would be craziness on many levels. I just wanted to share my bout of anxiety and the many ways I dealt with it. Giving yourself some slack in times of overwhelm and perfectionism will breed more progress in the long term. Allow yourself to go crazy every once in a while. And then after the fog lifts, you’ll realize there’s always a choice to adjust and keep on swimming.

This is also how mental toughness is born. Many people will say that only barreling through anxiety will build mental toughness, applying will power and discipline 100 percent of the time. But I disagree. I think allowing yourself small failures or letups builds a true resilience to shame and to the seduction of quitting altogether. (Oh man, now I want to read more Brene Brown.)

Success isn’t forcing yourself into submission; it’s giving yourself the empowerment of choice and remembering it’s always there for you to return to. What do you think?

How have you struggled with perfectionism?

19 thoughts on “A Run After a Burrito is a Good Idea?”