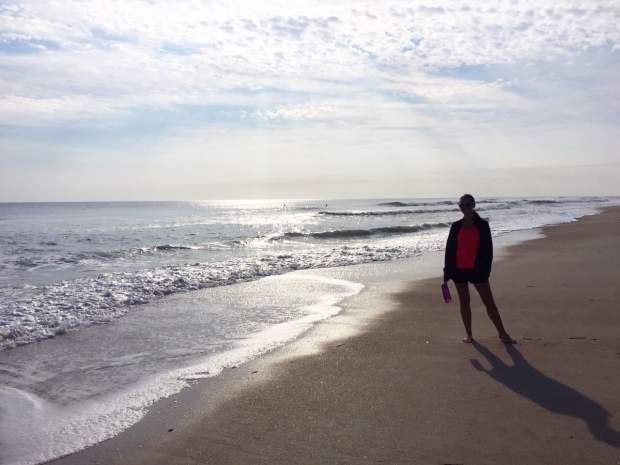 Day 3 of my visit to Ponte Vedra Beach, Florida, started off like the rest: early morning on the couch with Mama, sipping hot coffee. Then my best friend Emily invited me to see President Obama speak at UNF, and I said yes, duh.

Above, we have the line to attend the Democratic rally where Obama was speaking. Thousands upon thousands of people showed up and waited for hours. Thankfully I was able to hop in the front of the line with Emily and her coworkers…

After a brief threat of not making the cut, we finally were allowed inside the arena. Our seats were basically as far away as you could get. (You can barely see him at the podium.) It was still a pretty awesome thing to experience in one’s lifetime, and I’m glad I went.

After the rally, Emily took me to dinner at Sweet Pete‘s in downtown Jacksonville. She’s been raving about this place for a few years now: it’s a gourmet candy shop inside an old house… Willy Wonka style! Each room specializes in a certain type of candy. They also have a restaurant and bar called the Candy Apple Cafe + Cocktails, and each item on the menu incorporates candy, at least for show.

We ordered some cocktails (Em’s had Pop Rocks!) and Corn Dogs as our appetizer. Don’t judge. 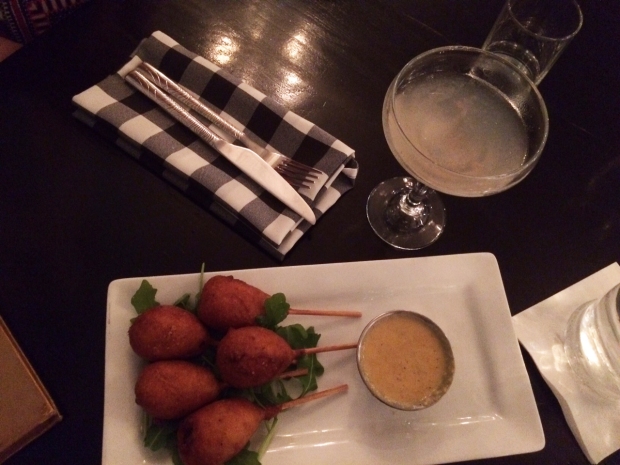 They were deliciously fresh, and the mustard was house-made. Yum!

Our main courses consisted of an “adult” grilled cheese (bacon and tomato inside), as well as a tomato bisque. Basically, we ate like really refined 5-year-olds. (To prove it, we went to the third floor balcony to enjoy our ice cream dessert!)

The next morning, I got up early with my mom again. This time, I ran 7 miles while she biked around the neighborhood. Racking up the mileage! 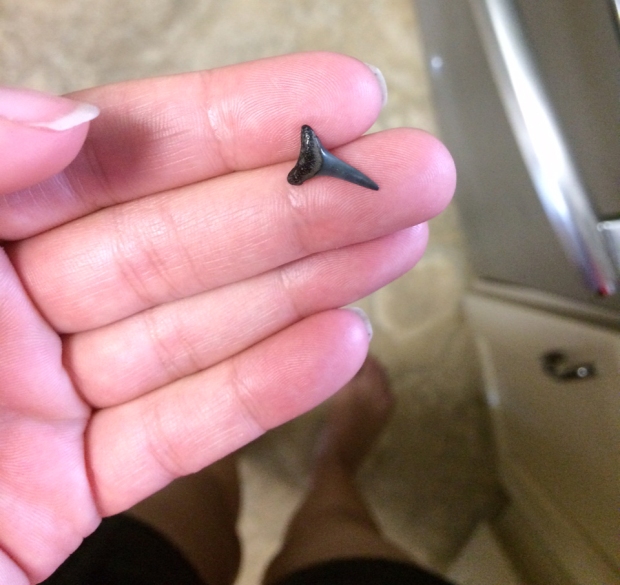 After our exercise, we decided to go for a walk at Mickler’s beach and look for shark’s teeth. We each found one! 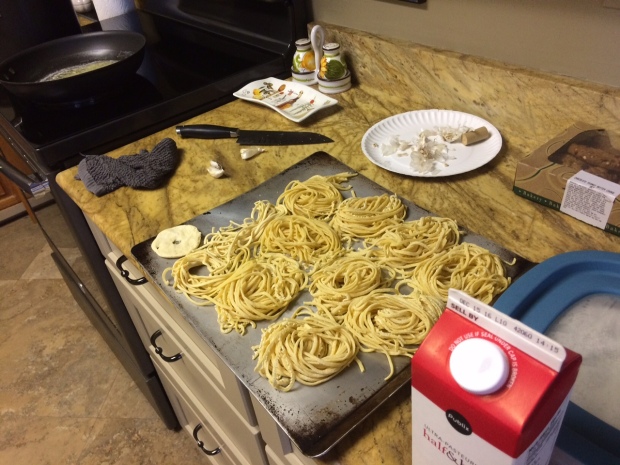 That night, we tested out my mom’s new pasta maker. Emily came over for dinner, and I made an Alfredo with sautéed spinach on the side. Nom. 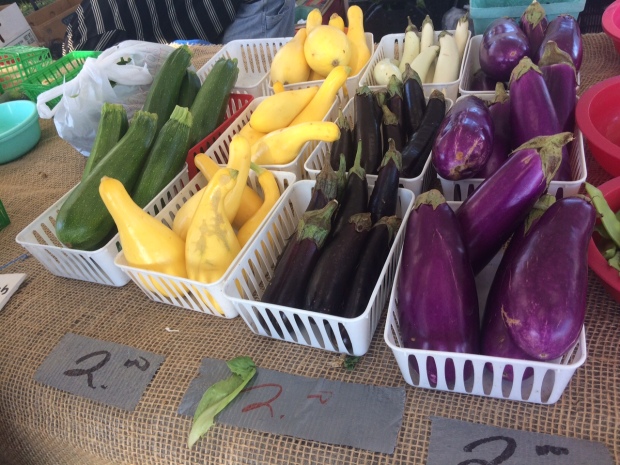 On Saturday morning, we lingered around for a while before I had to head to the airport. Mom and I took a quick trip to the Ponte Vedra farmers’ market in Sawgrass and snagged some fun ingredients. 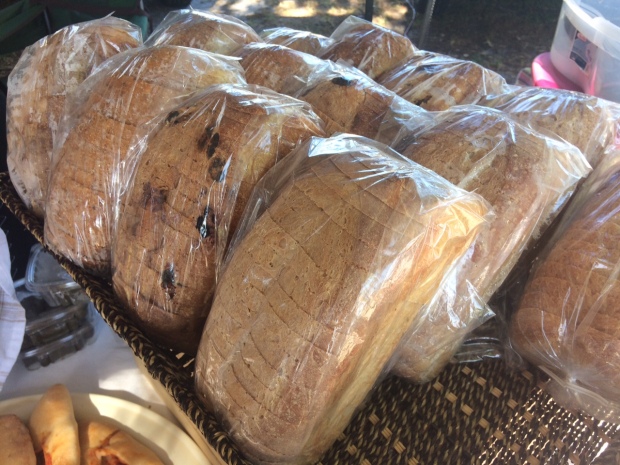 I brought a banana walnut loaf back to the man, because we love food and there’s no other explanation necessary. 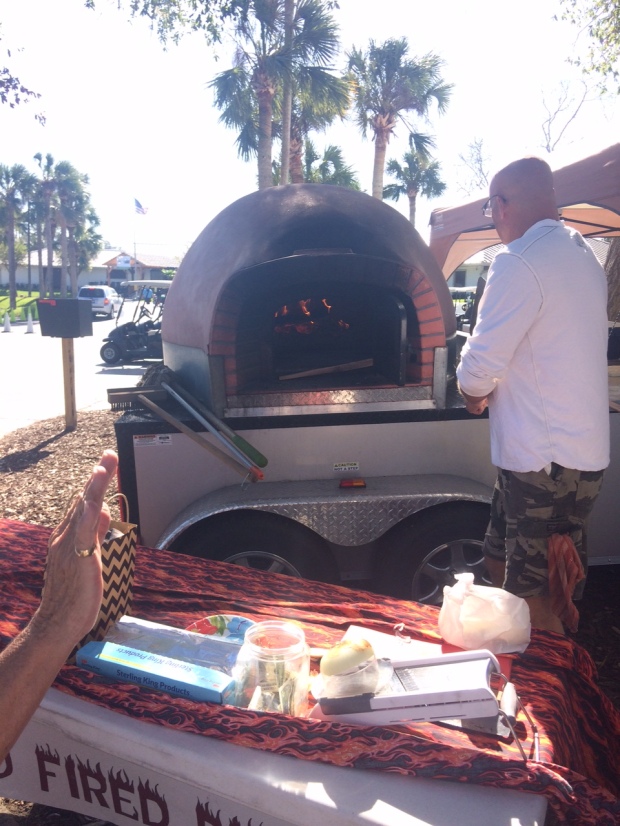 I also thoroughly investigated this guy, who makes wood-fired pizzas from a trailer attached to his truck. He said it reaches 900 degrees: legit! One day.

And after that, it was a hop and skip back to Denver and (the) real life.